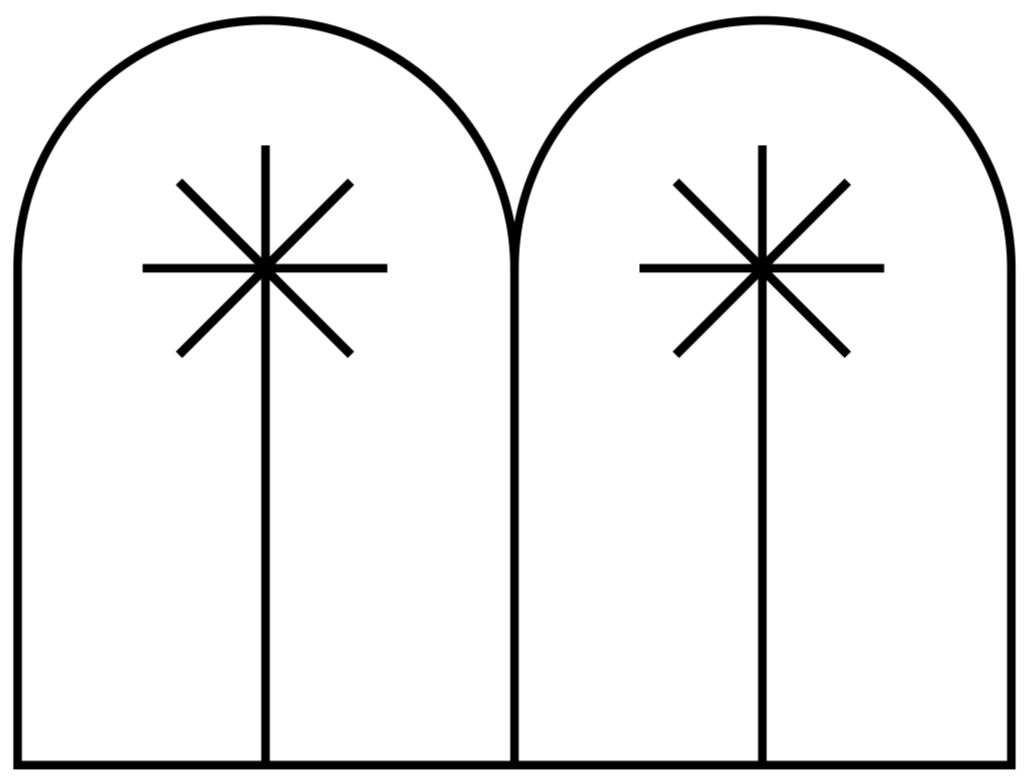 Michele Galluzzo (Francavilla Fontana – Brindisi, 1985), after studying Communication Sciences, attended the Master of Design science and communication at the ISIA Urbino graduating in 2013 with a thesis titled ‘The dialogue between graphic and industrial design in Italy: the Exhibition Design group’. In 2018 he completed ths PhD in Design Sciences at Iuav University of Venice, with a research titling ‘Are graphic designers still lead players? Advertising in Italy 1965-1985’ (supervisor Carlo Vinti).

Between 2014 and 2017 he is research assistant at the AIAP Documentation Centre on Graphic Design in Milan. From 2017 to 2018 he collaborated, as historical researcher, with Pirelli and Campari archives in Milan. Over the years he has held courses and lectures at the ACCA Academy of Jesi, the University of Architecture and Design of Ascoli Piceno, the CFP Bauer of Milan, the IED in Turin, the IUAV of Venice, the NABA in Milan, the Politecnico of Milan and the UNIBZ of Bolzano.
Member of the editorial board of the international graphic design magazine “Progetto grafico” (AIAP Edizioni), he currently works in Milan as a graphic designer and researcher.